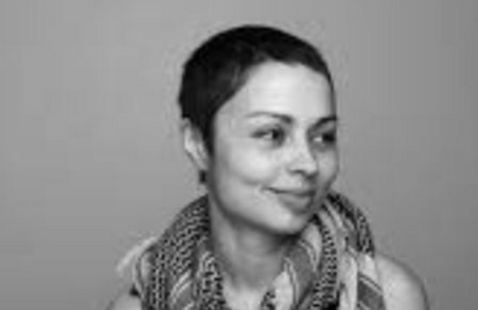 https://www.abysrapidcity.com/about-4 #VisitRapidCity
View map
Add to calendar
Save to Google Calendar Save to iCal Save to Outlook

Indie folk musician Anna p.s. conveys a sense of weariness throughout her simple yet resonant songs, but it's a weariness that keeps a blanket of hope tucked up under its chin, even as the rain keeps falling outside the windows.  Grace always lurks around the corner on tunes that layer delicate vulnerability over the hearty stock of this songwriters' spirit.  With technical acumen acquired during an early career as an audio engineer, and a humble but confident stage presence groomed as a founding member of indie roots rock band Shiny Shiny Black, Anna stepped out as a solo musician in 2014.  She's been on the road intermittently ever since.  Her debut LP Umbrella, released in July 2016, showcases her signature sonic blend of melancholy, hope, and resilience.