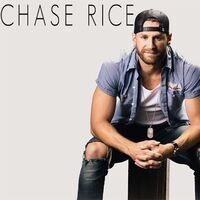 Before being announced as a single, “Eyes On You” was streamed over 50 million times and became a mega-hit for the CBS TV show Survivor: Nicaragua, where Chase was a fan-favorite contestant. “The Lambs & Lions album is an album that stands for what I stand for,” says Rice. The 10-song album is a follow up to his RIAA Gold-certified studio album Ignite the Night that debuted at number one on BillboardTop Country Albums and number three on the all-genre Billboard 200. Producing hit singles including Platinum-certified “Ready Set Roll” and Gold “Gonna Wanna Tonight”.