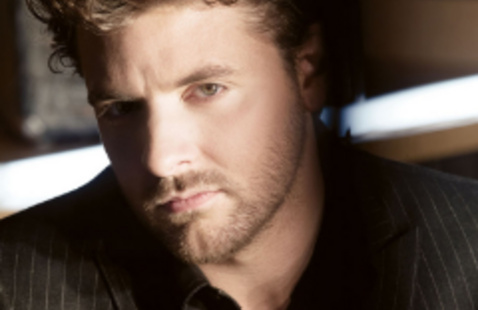 Chris Young is an American country music singer and songwriter.  In 2006, he was the Season 4 winner of the television program Nashville Star, a singing competition on USA.  After winning, he was signed to RCA Records Nashville, releasing his self-titled debut album that same year.  In 2017, Young became a member of the Gran Ole Opry.