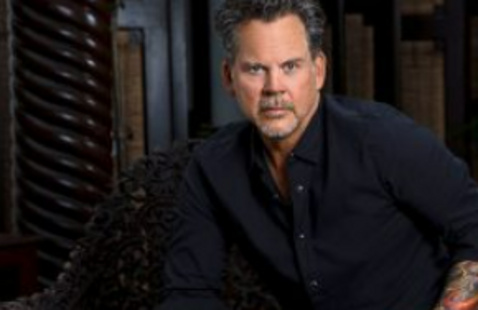 Gary Allan Herzberg is an American country music artist. Signed to Decca Records in 1996, Allan made his country music debut with the release of his single "Her Man", the lead-off to his gold-certified debut album Used Heart for Sale, which was released in 1996 on Decca.