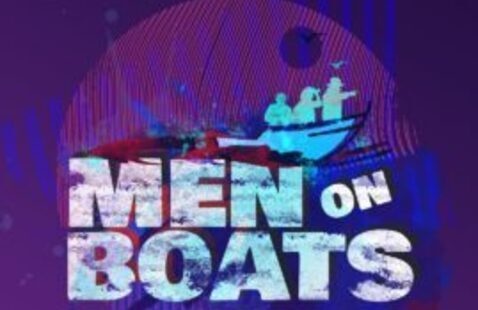 Performing Arts Center of Rapid City, Studio Theater View map $16 - $26
Add to calendar
Save to Google Calendar Save to iCal Save to Outlook

https://bhct.org/men-on-boats/ #visitrapidcity
View map
Add to calendar
Save to Google Calendar Save to iCal Save to Outlook

Men on Boats, a comedy in the Studio Theater at the Performing Arts Center of Rapid City put on by the Black Hills Community Theatre.

Ten explorers. Four boats. One Grand Canyon. Men on Boats is the true(ish) history of an 1869 expedition where a one-armed captain and an insane yet loyal crew set out to chart the course of the Colorado River. Inspired by John Wesley Powell’s actual travel logs, Backhaus’s nimble and ingenious script is provocative, laugh-out-loud theatre, performed by a diverse cast of only women who infuse America’s historic myths of male conquest with a sly blast of satire. *Adult situations and adult language