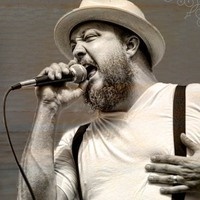 A native of Lincoln, Neb., Hoyer was a contestant on season 12 of NBC’s The Voice, which aired in 2017. Performing the Chi-Lites’ “Oh Girl” for his blind audition, he earned the chance to work with coach Blake Shelton throughout the show.

His solo work is heavily influenced by folk and Americana, but his style is broadly influenced, and his work with five-piece band, Josh Hoyer & Soul Colossal, leans more heavily to funk, soul, and R&B.

Tickets are just $10 when purchased in advance and $12 in the Taproom on the day of the performance.

For more information about the artists, visit the event page on MinerBrewing.com.