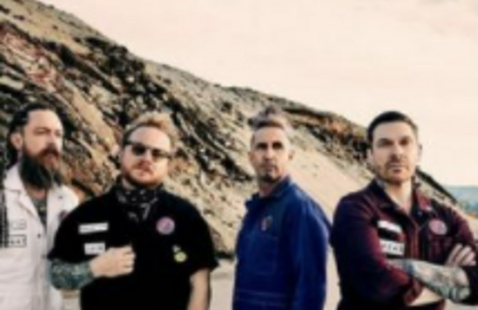 Shinedown is an American rock band from Jacksonville, Florida, formed by singer Brent Smith in 2001.  On June 3, 2021, Shinedown was ranked #1 by Billboard on the Greatest of All Time Mainstreams Rock Artists chart released to celebrate the Mainstream Rock Chart's 40th Anniversary.