STEAM CAFE: John Steinbeck’s “Bombs Away”: A Propagandist at Work 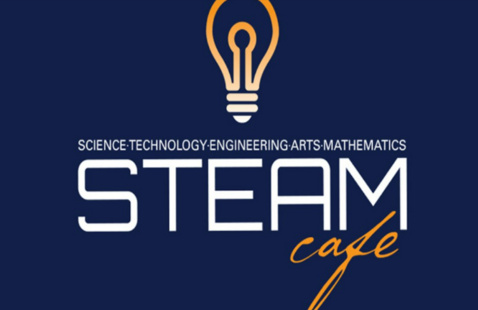 https://www.facebook.com/events/1248321505972597/ #VisitRapidCity
View map
Add to calendar
Save to Google Calendar Save to iCal Save to Outlook

When the U.S. entered World War II in 1941, Pulitzer Prize-winning novelist John Steinbeck served voluntarily as an unpaid consultant to the Office of the Coordinator of Information (COI), a foreign news editor for the Office of War Information and a contributor to the Writer’s War Board. At the behest of President Franklin D. Roosevelt, Steinbeck published a book entitled “Bombs Away: The Story of a Bomber Team” in 1942 with photographs by Life magazine’s John Swope. To gather material for the book, Steinbeck and Swope travelled roughly 20,000 miles, immersing themselves in military flying culture. Dr. Rodney Rice, emeritus professor of humanities at Mines and retired Air Force veteran, will discuss how writing “Bombs Away” propelled Steinbeck into a new situation that demanded specialized rhetoric and propaganda techniques designed to counter the threat of fascism and rally support for the war.