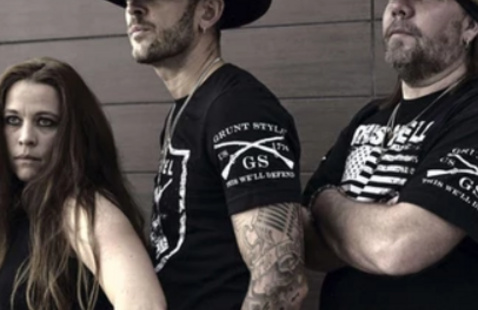 Downtown Rapid City, 7th Street View map
Add to calendar
Save to Google Calendar Save to iCal Save to Outlook

https://www.rapidcitysummernights.com/#!/schedule #VisitRapidCity
View map
Add to calendar
Save to Google Calendar Save to iCal Save to Outlook

Line ‘em up, shoot ‘em down. There’s a party going on in Jägertown” - are the opening lyrics of “Jägertown,” self-titled first album and the title track released over thirteen years ago. This lyric has become synonymous with the band as their popularity grew.  Described as a mix of Lynyrd Skynyrd and Alabama, Jägertown energizes crowds with their fresh, rockn' country sound at festivals across the country.