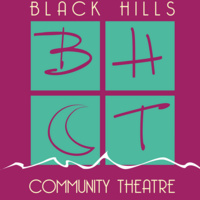 The Black Hills Community Theatre is proud to announce their 51st Season. Next, a musical The Full Monty (March 22-31, 2019). After spying on their wives at a Girls™ Night Out that involves male strippers, a group of unemployed steelworkers from Buffalo hatch an unflinching, unclothed scheme to make some quick cash. Based on the 1997 British film, The Full Monty strips six men bare, exposing their fear, self-consciousnessand prejudices, pushing them to let it go. Performances Friday & Saturday 7:30 pm shows: March 22, 23, 29, 30 Sunday 2:00 pm shows: March 24, 31