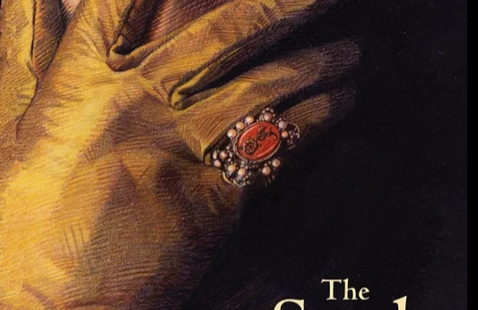 During the time of the French Revolution, countless French aristocrats and their families are being sent to the guillotine daily for treason against the French republic. In these seemingly hopeless and darkest of times, there is only one man who is  able to save them, the Scarlet Pimpernel.​

The Pimpernel's true identity is known only to a very select few within his inner circle of heroes. Acting effete and foppish in society, no one suspects that Sir Percy Blakeny is actually the cunning and daring hero who personally rescues those he knows have been unjustly convicted, from certain death.

His nemesis, the equally persistent and dangerous, Chauvelin, is the head of French state security, whose job it is to catch the Scarlet Pimpernel has become his obsession. Chauvelin swears to use any means, including threats, blackmail and the guillotine on anyone to finally catch and unmask the elusive Pimpernel.

Adaptation is based of the characters and stories written by Baroness Orczy.